5 Facts (and 5 Myths!) About Dogs, Dog Training and Dog Behaviour

I wish I had a penny for every time someone had said “The more I read about dogs, the more confused I get”. (Does that sound familiar..?). 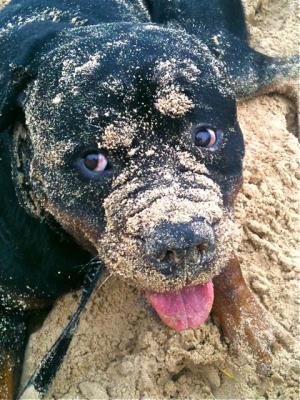 There are lots of myths and misconceptions about dogs, dog training and dog behaviour, so it’s not surprising. To help, here are my top five dog facts and dog myths…
The Dog Facts

Graeme Hall MGoDT, ‘The Dogfather’ is one of the UK’s top dog trainers. Based in the Midlands, covering all of the UK. He’s a Master Dog Trainer with the Guild Of Dog Trainers. He’s trained over 5107 dogs and is recommended by vets. He’s frequently featured on TV, radio and in the press.

RT @adambaileyrandr: Hi everyone please share urgent!! If you know anyone with land near the sp8 area the rescue has been let down big time…
h J R
Follow
Go to Top